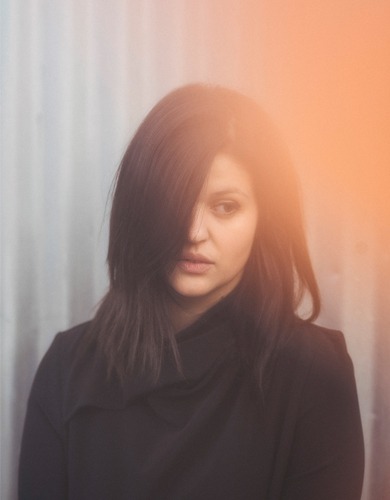 Inês Torcato, born in Porto, finishes her degree in Fashion Design at ESAD Matosinhos in 2014. Previous attendance at E.S. Soares dos Reis and the Faculty of Fine Arts of the University of Porto has a great influence on the aesthetic and experimental language of her work. In 2013 he wins 2nd prize in the "Nespresso Designers Contest". The following year he wins first prize in the "L'Aiguille D'Or" competition by Atelier des Createurs and, in the same year, exhibits the collection in the Bloom Space of Portugal Fashion. In 2015 she wins the "Best Collection" award attributed by the public, and the "Best Female Footwear Pair" in the AcrobActic competition with the "Ícaro" collection, which she is later invited to exhibit at the Anabela Baldaque shop in Lisbon. In 2016, she is one of the winners of the Bloom Competition by Portugal Fashion, being classified in 2nd place and also wins the Vogue prize awarded by the pubic at the Porto Fashion Film Festival with the film "Icarus". 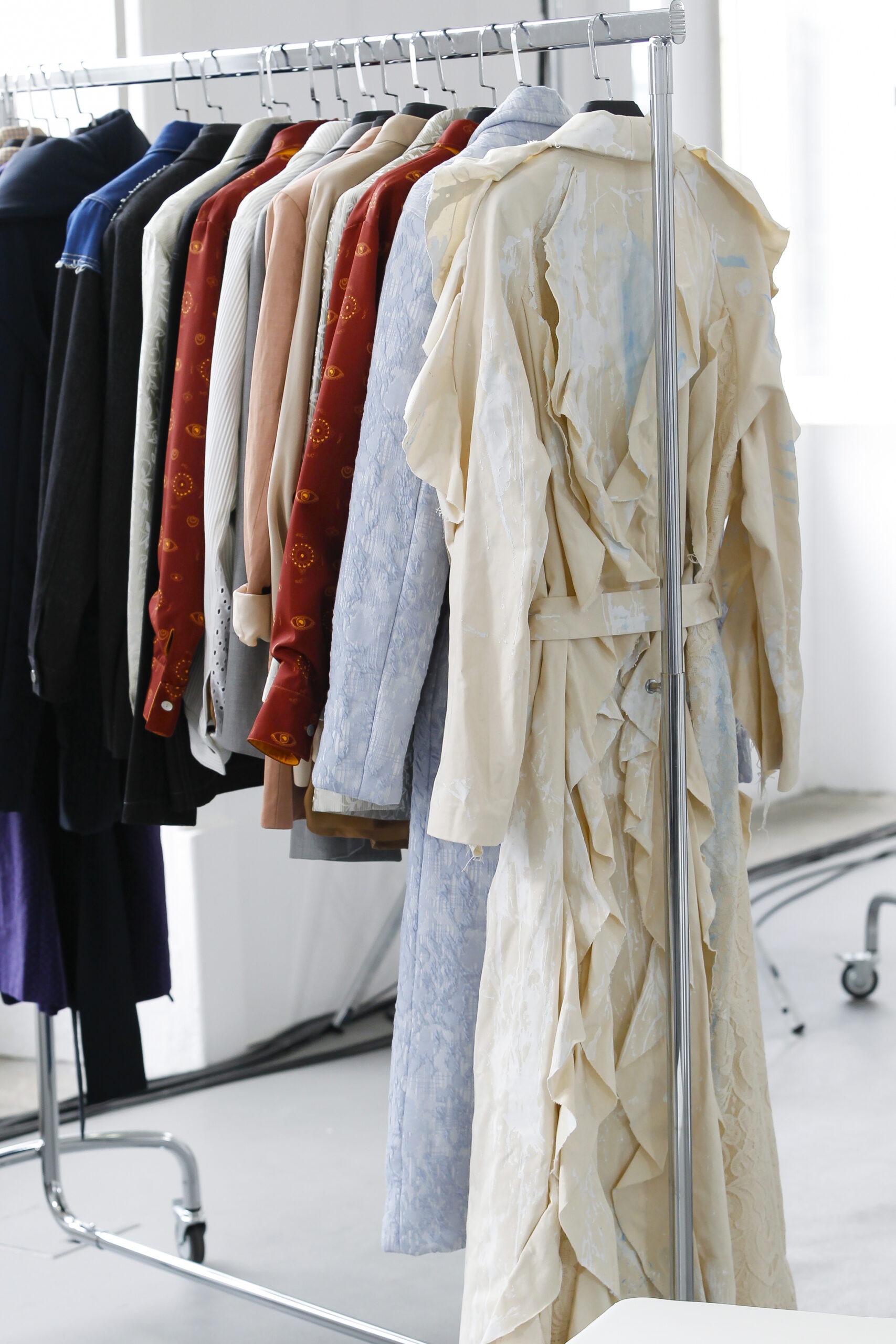