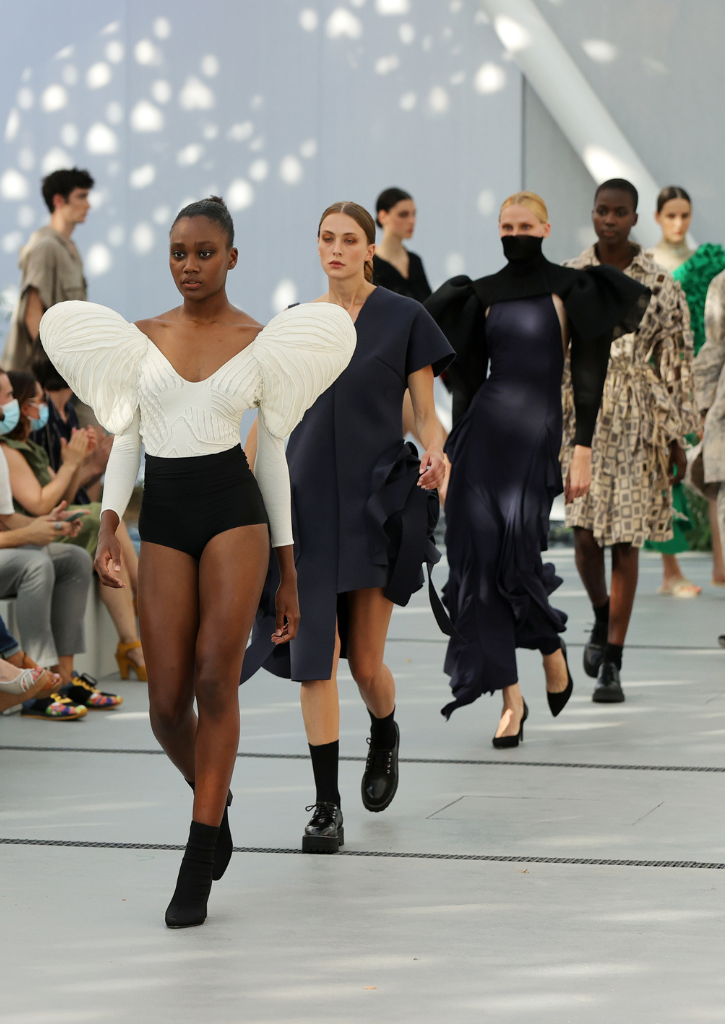 It is intended, in this way, to continue a movement of "Positive Fashion", where fashion is understood not as the cult of the ephemeral, but as an economic, cultural, and social phenomenon capable of creating identity ties, feelings of belonging, intergenerational inheritance, and community participation.

Portugal Fashion, in partnership with the municipalities where the actions take place, promotes a set of initiatives that allow to strengthen, in the media and in a differentiating way, Portugal and its regions, both for its traditional lifestyle and its global, innovative and competitive vocation, and for the growing synergy with the national cultural and artistic heritages.

AN INITIATIVE THAT SCALES BORDERS

The initiative is not limited to Portugal. Aiming to scale borders, the Portugal Fashion Sessions also assume an international dimension. The aim is to take Portugal's cultural heritage abroad and create interactions with the dynamics of the destination city. In the first out of doors action, on October 26 and 27, 2021, Portugal Fashion took to Madrid, Spain, four actions in different spaces of the city.